“Casey” is my 7-month-old perfect golden retriever. Being a puppy, everything is edible. He was home with my 19-year-old son who likes to eat food in his room and have Casey up on his bed while they are watching TV. Adam texts me asking if it is bad if Casey eats chocolate. I called him right away asking what kind of chocolate and how much and found out it was half of a protein bar that contains chocolate but is not solid chocolate. Casey is 50 pounds so that amount of chocolate would not be a problem. I hung up.

30 seconds later I wondered what the bar was sweetened with as it is billed as high protein, low calorie. Sure enough, the bar contains 4 g of sugar alcohols and my stomach dropped. There are a few sugar alcohols and one of them is xylitol. Xylitol will cause hypoglycemia, liver failure, and death. This compound absorbs quickly and once the signs occur, treatment is difficult if not impossible. This is my 7-month-old perfect golden, remember? He is almost done with his obedience class and he is the star pupil. He is just now learning to retrieve a tennis ball. He likes to chew sticks and likes to play in his pool. I was not going to waste time trying hydrogen peroxide so I sped to work to get apomorphine, a syringe, and tourniquet and met my family and dog in the bathroom at home. By some miracle, I was able to find his cephalic vein on the first try and administer the apomorphine. Within 1 minute, his entire stomach contents were on the newspaper.

The toxic dose of xylitol is 75mg/kg so he would have had to eat the whole bar, but he sure could have. This is REALLY SCARY! Xylitol is in so many things and not obviously labeled. Some of the sugar-free gums have 1 gram per piece so three of those and Casey would have been dead. I carry sugar-free gum in my purse! Check your pantry, read the labels carefully and rid your home of xylitol or sugar alcohol containing products. They are not really good for humans either.

Ready to come see us?

Click the button below to book an appointment online! We look forward to seeing you soon.
APPOINTMENT 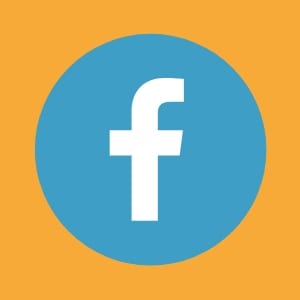 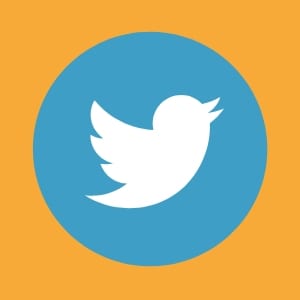